Our sales team is at your service from Monday to Saturday from 9:30pm to 7pm. Read more
+44 203 44 55 204
Log in
Customer access
Provider access
Home | Destinations | Fleet | Magazine | Contact Us
Sailboat | Catamaran | Motorboat | Riverboat | Luxury-yacht | All
Home › Magazine › What to see in Split, the heart of Dalmatia

Overlooking the Adriatic Sea and protected by the Dinara mountains, Split is the main town in Dalmatia and is the perfect base for a boat cruise. With boat charter in Croatia you can not only discover Split and its region, but also the multitude of Croatian islands and numerous hidden beaches and coves, enjoying the Mediterranean climate and the pleasures of sailing. Croatia is a small country that holds immense wealth and beautiful artistic, natural and cultural treasures, including Split, which is in fact the meeting point between the ancient and the modern. A mix of styles, between Byzantine testimonies, Roman ruins, influences from Africa and nearby Venice: this is Split. If you are looking for a destination to spend your holiday and combine relax with culture and art, whether with family or friends, let yourself be inspired by this article on what to see in Split.

What to see in Split: the centre, between art and culture

Considered the heart of the Dalmatian region, Split is not only a cultural center, but also a seaside place that attracts many tourists who every year choose it as their holiday destination for different reasons, and that you can discover with boat hire in Croatia. Starting with a stroll in the old town, which is on the UNESCO World Heritage List together with the Diocletian's Palace, get lost in the narrow streets that form a sort of a maze and stop in one of the squares, for example Fruit Square or Signoria Square. Diocletian's Palace worth a visit, with many scenes from the popular TV series Games of Thrones set in its underground rooms. Built between 295 and 305 A.D., Diocletian's Palace is the nucleus from which Split arose and was built by the Roman emperor himself. It is a masterpiece of late-antique architecture that looks like a sort of villa-fortress, as well as one of the best preserved monuments of the Roman era. You can also visit the majestic city gates (Porta Aurea, Porta Argentea, Porta Ferrea and Porta Aenea) and the cathedral of Saint Domnius, once the mausoleum of the emperor.

What to see in Split: beaches and sea

Once you have completed your visit to the historic centre of Split, you will be spoilt for choice as far as beaches are concerned. Most of them are lcoated in the southern part of the city and are both sandy and pebbly, and are particularly suitable for families with children because the seabed slopes gently. There is also a wide choice for young people, who will not be disappointed by the nightlife of the city, thanks to the multitude of bars and clubs that are located on the beach and in the city center and thanks to the Ultra Europe Music Festival, one of the most important festival for lovers of electronic music that is held every year in July. Continuing with the beaches, you should also stop at the beach of Bacvice, the most popular beach in the city, as well as the place where picigin was born, a water sport that is practiced especially on the coast of Dalmatia and in which each player, not divided into teams, has the task of keeping a rubber ball in play for as long as possible without letting it fall into the water.

When hiring a boat in Split you can also reach the beaches of Kastelet and Kasjuni. If you are looking for a beach for sports, the beach of Bene, located on the slopes of Mount Marjan, is perfect. Here you will find football and tennis courts as well as an open-air gym.

Discover the surroundings of Split by renting a boat in Croatia

Split is the ideal base to set sail for a cruise in Dalmatia and discover all the pearls of Croatia. Whether you are an adventurer on a sailing boat or you would like to take advantage of the comfort and convenience of catamaran sailing, hiring a boat in Dalmatia will prove to be the ideal choice to discover the wild and preserved nature of Croatia. Choosing to sail from the port of Split with your charter boat in Croatia you will discover the numerous islands off the Croatian coast, such as Brac and Korcula, Hvar and Brac, among the most beautiful islands to sail in Croatia. A few nautical miles away you will find Trogir, another city among the cities classified as a UNESCO World Heritage Site. From here, with boat hire in Trogir, if you are ready for a longer cruise, you can also explore Dubrovnik, the pearl of the Adriatic. Don't worry if you don't have any experience in sailing: the solution is to charter a boat in Croatia with a skipper, who will take care of your cruise and make you feel home.

Did you get inspired by these ideas about what to see in Split? Do not wait any longer and start planning your next holiday in the heart of Dalmatia by renting a sailboat in Croatia! 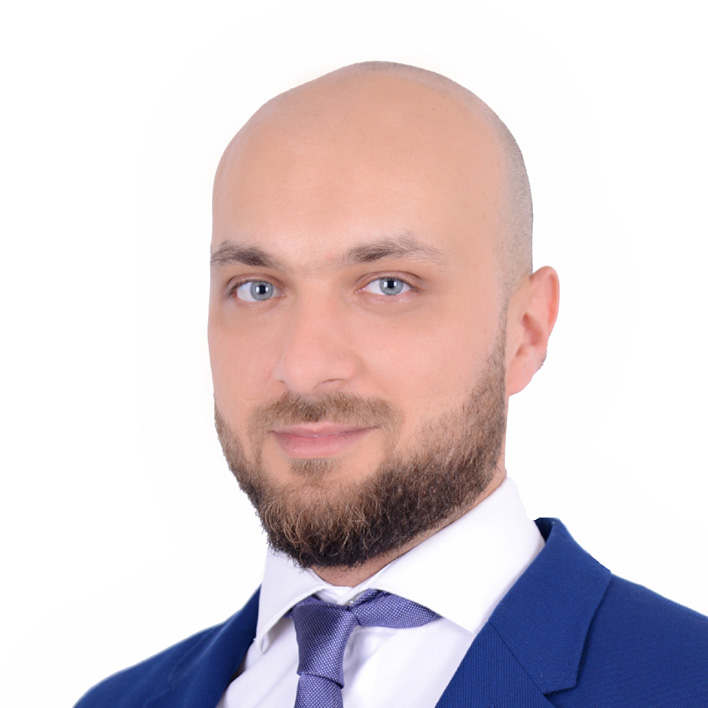 Ismael, your cruise expert
You need an advice?