Our sales team is at your service from Monday to Saturday from 9:30pm to 7pm. Read more
+44 203 44 55 204
Log in
Customer access
Provider access
Home | Destinations | Fleet | Magazine | Contact Us
Sailboat | Catamaran | Motorboat | Riverboat | Luxury-yacht | All
Home › Magazine › Top 3 most beautiful locks on the Canal du Midi

Canal du Midi, the famous UNESCO World Heritage Site, is one of the oldest canals in Europe and one of the most beautiful waterways in the world. With its 240 kilometres and 63 locks, Canal du Midi is an essential part of river tourism in Europe.

Indeed, the boat remains one of the most pleasant ways to discover the Canal du Midi and its wonders. Canal boat hire on the Canal du Midi will allow you to discover another way to travel, enjoy the landscape and take the time to admire the nature around you. The riverboat trip is a real adventure that can be shared with friends or family.

Among the most beautiful locks of the Canal du Midi you can find the Fonsérannes locks, also known as the nine locks, which represent an emblematic site of the Canal du Midi. Located between the city of Agde and the city of Béziers, they have been classified as a Historic Monument since 1996 and are considered a true architectural masterpiece. Every year, the site welcomes more than 450,000 visitors, who experience the unique experience of passing the lock staircase on board their boat that does not require a licence.

Refurbished and modernized in 2017, this unusual water staircase is the work of Pierre-Paul Riquet, founder of the Canal du Midi. The third most visited tourist site in Languedoc-Roussillon after the Pont du Gard and the Cité de Carcassonne, the nine locks of Fonsérannes consist of eight basins and nine gates. It is a real technical feat that allows you to climb 21.50 metres over a length of 312 metres.

On site, there are traditional buildings such as the house of the Coche d'eau, where bargemen and horses slept before starting the descent or the ascent of the nine locks, now transformed into the House of the Site. This is the starting point for all visits and activities.

The passage of locks can take some time due to their popularity. Indeed, as the site is very busy, especially in July/August, keep in mind waiting time and the presence of many boaters who also came to admire this "must-see" water staircase of the Canal du Midi.

The round lock of Agde

Like the locks at Fonsérannes, the round lock at Adge is a technical and architectural feat worth a visit. As its name suggests, the Adge lock is the only round lock of the Canal du Midi but it was also the only round lock in the world at the time of its construction. Built in 1676 from volcanic stones, it extends over three different water levels and allows boats to turn around and continue their navigation towards three possible exits: Béziers, the Thau pond and the Mediterranean.

It is a very pretty lock that attracts many walkers and cyclists who do not want to miss the spectacle of the passage of boaters.

The Aiguille lock at Puichéric

Considered the most decorated lock in the Canal du Midi, the Aiguille lock is a real work of art. Indeed, the Aiguille lock is a lock with double basins, but what made it so special is its lock operator: Joël Barthes. Barthes has been a lockmaster since 1988 and is above all an artist. Come and admire his metal sculptures that represent characters or animals. It is a true open-air museum. Do not miss the passage of the most artistic lock of the Canal du Midi. 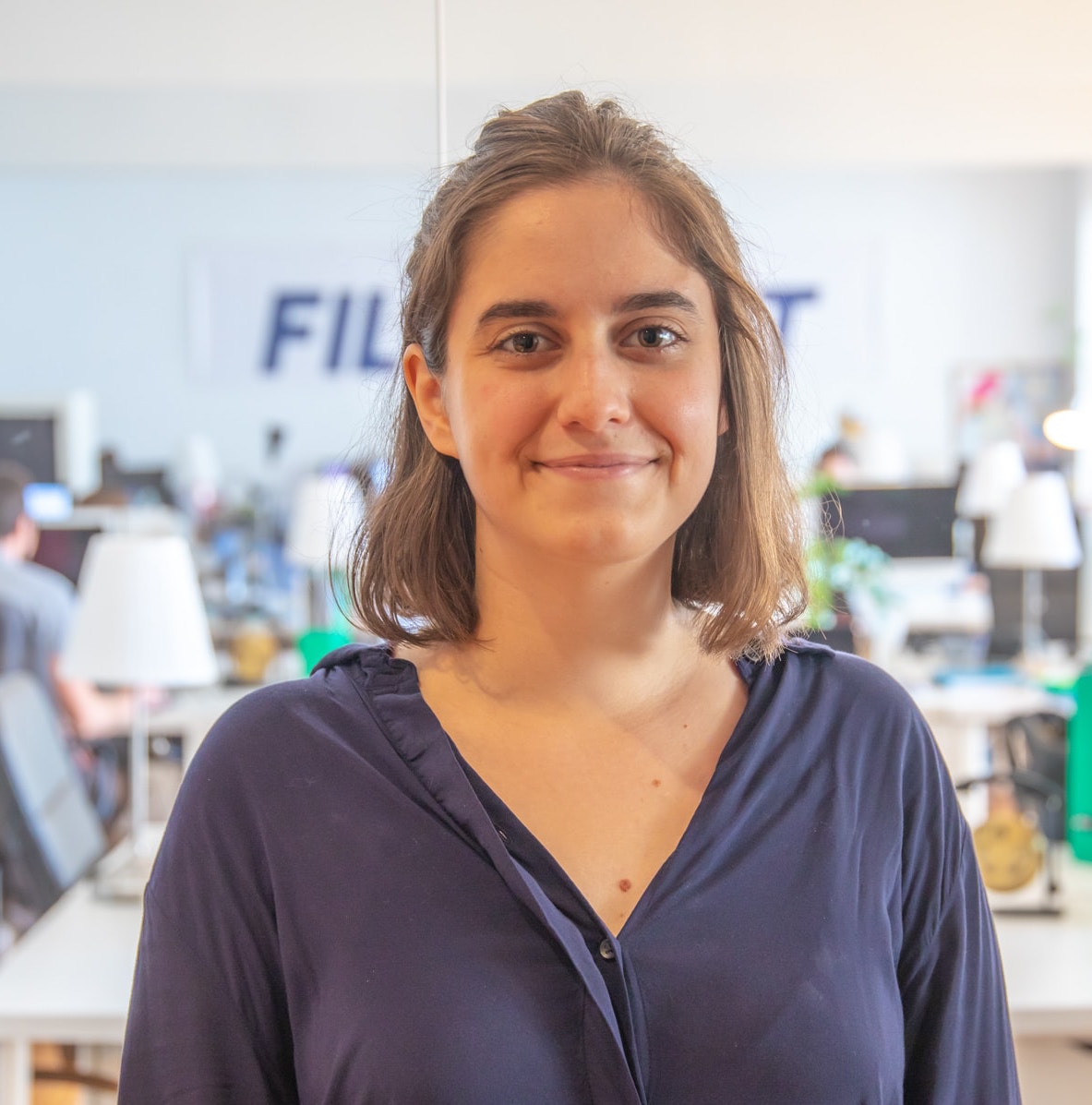 Aïda, your cruise expert
You need an advice?