Please enter a destination to start the search

Crew included in the price
The skipper ...

See the boat
Marina expert of your cuises

See the boat
Marina expert of your cuises

Fabulous 182 Clients' reviews
grade out of 10

Fabulous 182 Clients' reviews
grade out of 10

United States, discover the main departure bases for your next holidays at sea 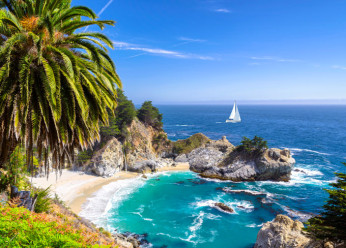 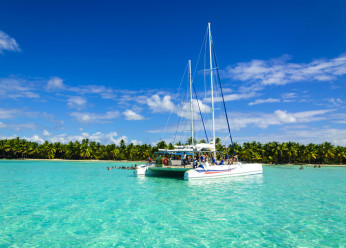 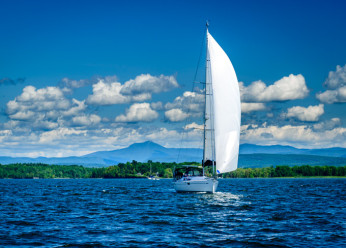 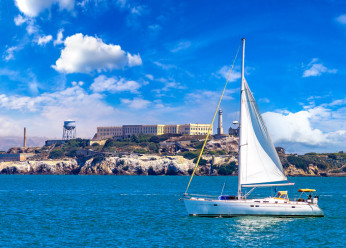 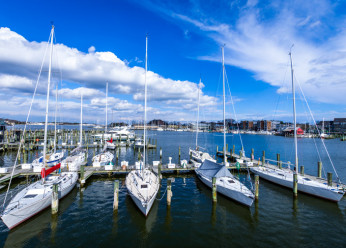 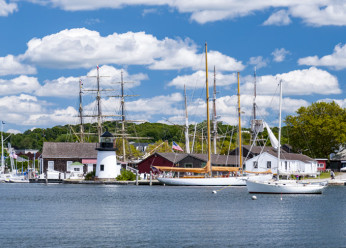 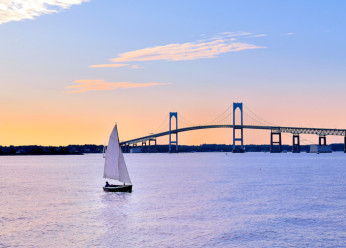 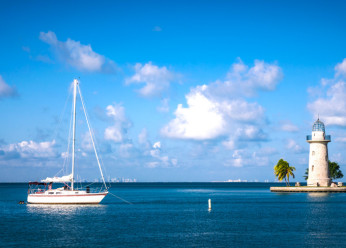 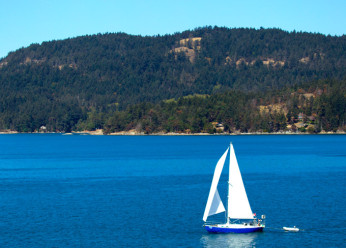 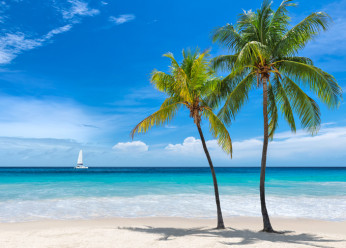 The United States are located in North America.
Covering much of the North American continent, the United States of America share a border with Canada to the north and Mexico to the south, as well as frontage on the Atlantic, Pacific and Arctic Oceans, the Caribbean Sea and the Gulf of Mexico. Forming the "wedge" northwest of the continent, the State of Alaska is separated from the rest of the country by Canada. Hawaii is located in the central Pacific Ocean. The United States, one of the most extensive in the world, have an incredible diversity of landscapes. The fauna and flora, extremely varied to suit the range of climates ranging from subtropical to arctic.
Federal Republic since 1789, the country gained its independence from the UK in 1776, 50 states and the District of Columbia. Head of state: President George W Bush in 2001.
English, with significant Spanish-speaking minority.
The majority of the population is Christian (Protestant and Roman Catholic). There is also a large Jewish community.

The most beautiful sailing experiences shared by our guests

Canal boat hire without licence
Marina expert of your cuises

×
With Marina expert of your cuises