Filovent finds you an extraordinary boat

Why should you sail with Filovent? 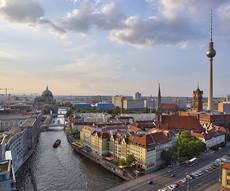 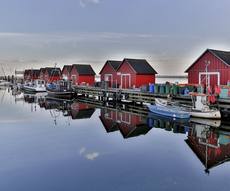 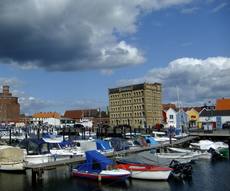 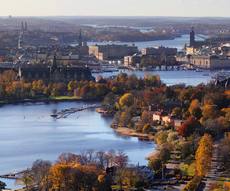 Germany - our advices for your cruise

Germany is the most populous EU country. Its territory stretches from the North Sea and the Baltic in the north to the Alps and is crossed by some of the largest rivers in Europe, such as the Rhine, Danube and Elbe.

Germany is a federal republic. National legislators sit in the Bundestag (Federal Assembly), whose members are elected every four years by universal suffrage, and the Bundesrat ("federal council"), composed of 69 representatives of the sixteen federal states (Bundeslànder).

After World War II, Germany was divided, with one hand, the democratic West, and the other communist East (German Democratic Republic). The Berlin Wall became the symbol of this division. He was shot in 1989 and a year later, Germany was reunified.

German is the most widely spoken first language in the European Union. Germany's third largest economy in the world, produces automotive, industrial precision equipment, electronic and communications equipment, chemicals and pharmaceuticals, and many other things. The companies have invested heavily in the countries of Central and Eastern Europe that joined the EU in 2004.

Second largest producer of hops, Germany is renowned for the quality of its beers. It also produces wine in the valleys of the Moselle and the Rhine. 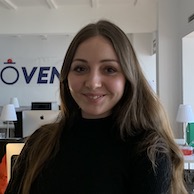 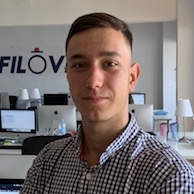 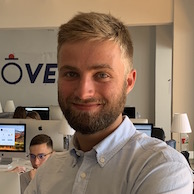