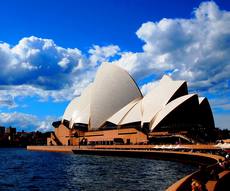 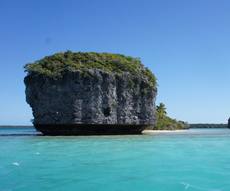 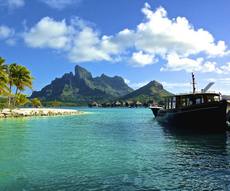 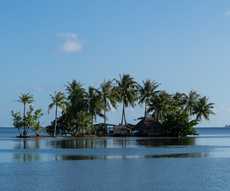 Bora Bora - our advices for your cruise

Bora Bora is a volcanic island located in French Polynesia in the South Pacific, 260 km from Tahiti (45 minute flight).

Water outlet there 13 million years, the volcano has gradually pressed today to be surrounded by a beautiful lagoon and a barrier reef. Otemanu Mountains (727 m), Pahia (661m) and Hue (619 m) ''overlooking the magnificent spectacle of colors of the lagoon.

The island was formerly the name of Vavau. Roggeveen discovered by the browser in 1722, Cook landed there in 1769 and named Bora Bora (Pora Pora in fact), a name that means can be "born first," referring to the fact that the god would Taaroa created immediately after Raiatea .

The history of Bora Bora is marked by wars between different clans of the island or against neighboring islands. In 1820, Protestant missionaries landed on the island and the first temple was opened in 1822. It was in 1888 that Bora Bora and all Leeward Islands were annexed by France.

Another important fact of contemporary history of Bora Bora, the presence between 1942 and 1946, U.S. troops as part of the Bobcat operation on the island has left many traces as anti-aircraft batteries, blockhouses, but especially the airstrip which was long the longest Polynesia and which is still used today.

Since opening its first hotel in 1961, the island has not ceased to grow with the construction of hotels and their famous overwater bungalows. Despite this development, the island has retained its pleasant atmosphere and continues to travelers from around the world dream. 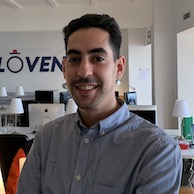 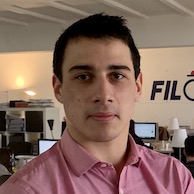 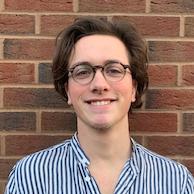