Our sales team is at your service from Monday to Saturday from 9:30pm to 7pm. Read more
+44 203 44 55 204
Log in
Customer access
Rental company access
Home | Destinations | Fleet | Magazine | Contact us
Sailboat | Catamaran | Motorboat | Riverboat | Luxury-yacht | All
Home › Magazine › What to see in Dubrovnik, "the pearl of the Adriatic"

Dubrovnik, also as the capital of the Republic of Ragusa, is one of the most popular and visited cities in Croatia thanks to a combination of factors that have made it a popular destination. Rich in history and art, thanks to the various influences, Dubrovnik in Croatia is a city where styles, from Gothic to Baroque, blend together to create a perfect harmony. When you get to Dubrovnik by sea and rent a boat in Croatia, you cannot help but be amazed by the architecture and the walls that once served to protect the city, but also by the turquoise sea that bathes its coasts. If you decide to go on a cruise to Dubrovnik you cannot only visit its beautiful old town, a UNESCO World Heritage Site, but also enjoy the beaches of the city and then decide to continue with the navigation and set sail for the islands that are located a few nautical miles from the city. Among the various cities in Croatia, this is the perfect destination for a holiday that combines sea and culture. In this article you can read about what to see in Dubrovnik and plan your next cruise to Croatia.

The historical centre of Dubrovnik

A visit to Dubrovnik must begin with the old town, which is a UNESCO World Heritage Site, protected by two kilometres of defensive walls, alternating with fortresses and towers, from which you can enjoy a breathtaking view of the sea. Already known throughout the world for its beauty, in recent times the popularity of Dubrovnik has grown even further since it was one of several sets of the TV series "Games of Thrones". "The pearl of the Adriatic", as Dubrovnik is called, has managed to preserve its Gothic beauty, Baroque and Renaissance churches, palaces and fortresses, despite the severe earthquake of 1667. Walking along the walls you can also see the damage caused by the bombing of the Serbs in the early 90s during the Yugoslav wars. Then get lost in the streets of the old town and you will find the main points of interest along the way. The cathedral is a beautiful example of how architectural influences have harmonized over the centuries. In fact, this building has characteristics of the Byzantine, Romanesque and also Baroque style. The convent of the Friars Minor worth a visit too and it is located near the Minceta fortress, the most important bastion of the city, the Rector's Palace and the Church of St. Blaise, the patron saint of the city.

The beaches of the "pearl of the Adriatic"

If you want to relax after a visit to the city, you will have numerous beaches that are within walking distance to the center because Dubrovnik is also a seaside city. Both Copacabana and the beaches in Lapad Bay are suitable for everyone, from young people looking for fun to families with children. The best option get to the beach of Sveti Jacov (St. James) is renting a boat in Croatia. In fact, you can reach this beach by sea or by taking a long staircase of steps. If these beaches are not enough, don't forget that there are many islands that are close to Dubrovnik.

The islands in the surroundings

If you opt to rent a catamaran in Dubrovnik you can easily reach the island of Lokrum, considered by many a true paradise on earth. In fact, from this island you can enjoy a wonderful view of Dubrovnik and its imposing walls. Here the nature is intact and protected by special laws. Take a dip in its clear blue waters and don't miss the opportunity to discover its hidden coves surrounded by the wildest nature. Lovers of the Games of Thrones series cannot miss the museum dedicated to the famous TV series. We recommend visiting Lopud, an island of the Elaphites, an archipelago of 13 islands, of which only three are inhabited, Kolocep, the smallest and also known as the island of fishermen and Sipan, perfect for those seeking peace and quiet. Sailing from the port of Dubrovnik in Croatia, particularly appreciated by yachtsmen, and one of the safest in the country, you will also reach Mljet, a wild and authentic island, which houses the National Park of the same name and is a popular destination for water sports lovers and snorkelers. If you rent a boat in Dalmatia you can also visit Korcula, an island accessible only by sea. Korcula, rich in tradition and history, is a corner of paradise where nature is still wild and authentic.

Be inspired by our advice on what to see in Dubrovnik and set sail for a cruise to this little corner of paradise. When renting a boat in Croatia you will love the "pearl of the Adriatic", its rich historical heritage and its coasts bathed by the clearest waters of the Adriatic. 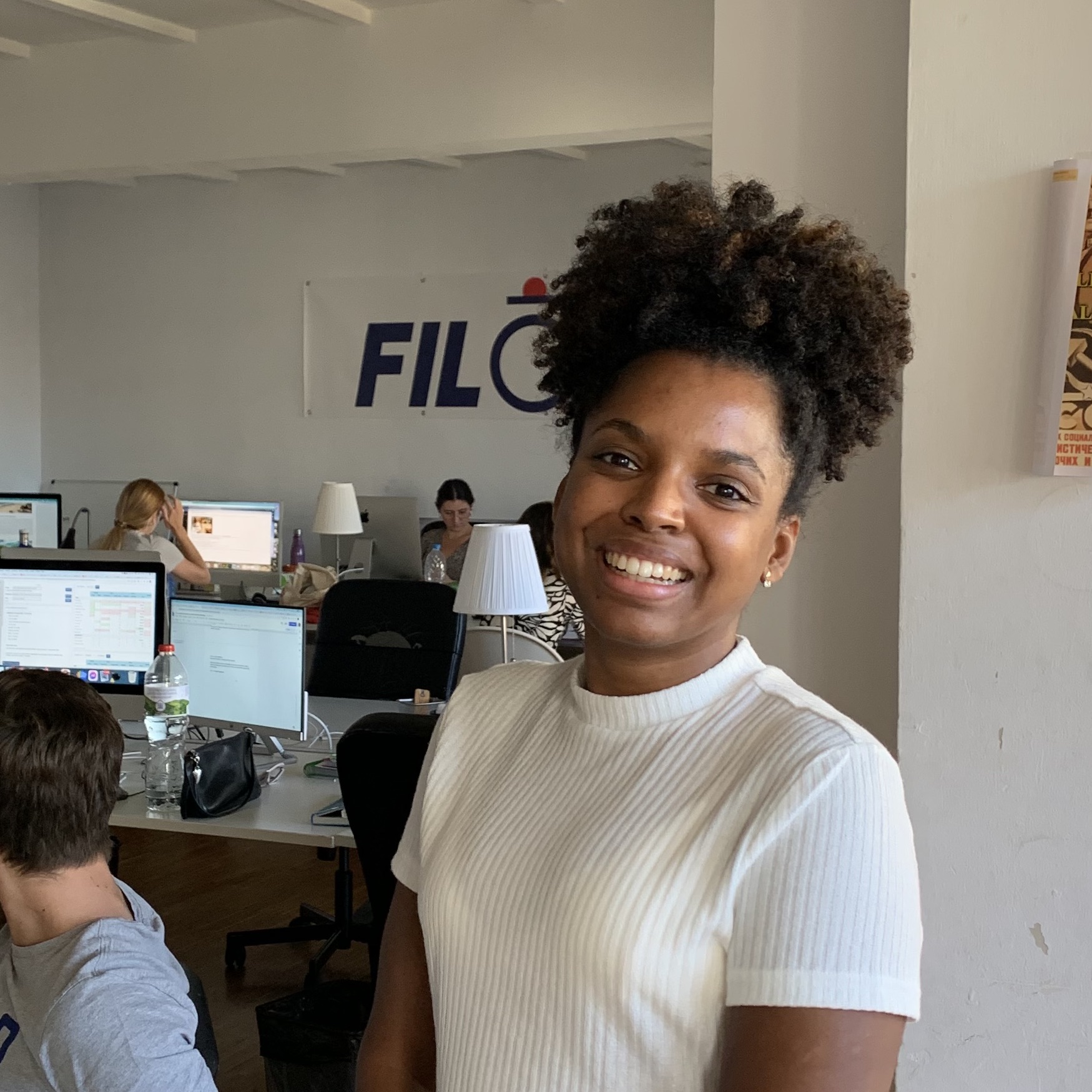 Estefania, expert in your cruises
Need some Advice?