Please enter a destination to start the search

Display all (35) Display less
Clear all

Crew included in the price
The skipper, The hostess ...

See the boat
Lina expert of your cuises

Fabulous 7 Clients' reviews
grade out of 10

Fabulous 7 Clients' reviews
grade out of 10

See the boat
Lina expert of your cuises

Fabulous 4 Clients' reviews
grade out of 10 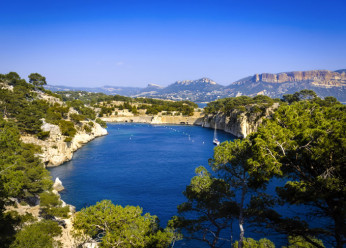 Between Marseille and Toulon 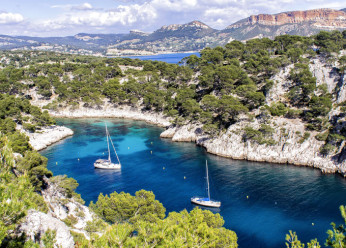 Cote d'Azur (between Hyères and Monaco) 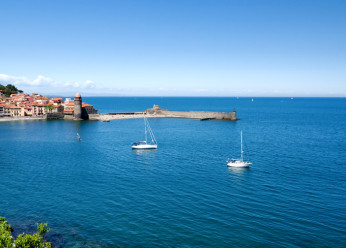 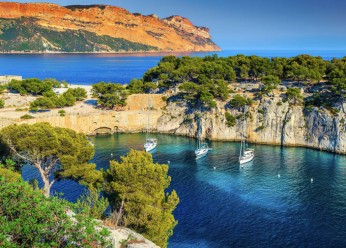 France mediterranean Coast, discover the main departure bases for your next holidays at sea 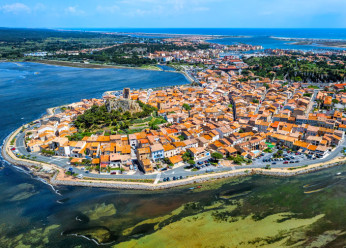 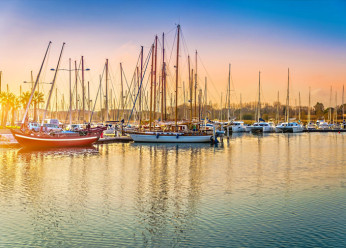 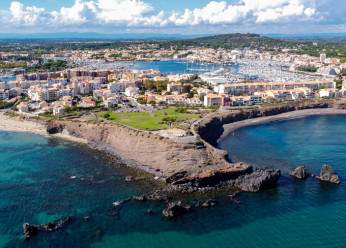 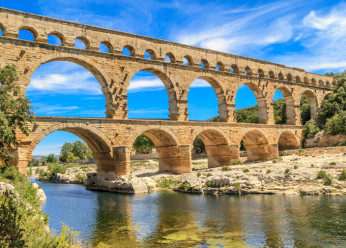 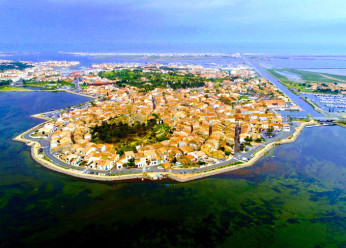 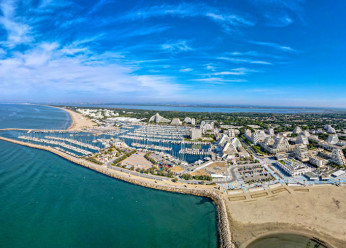 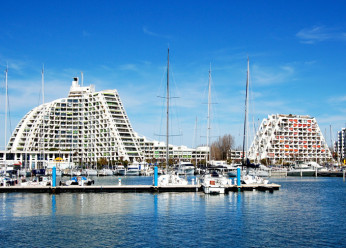 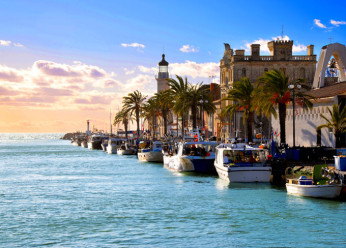 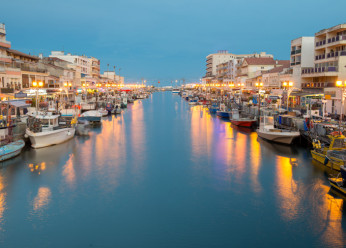 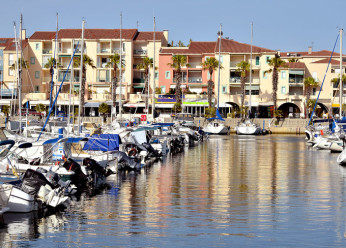 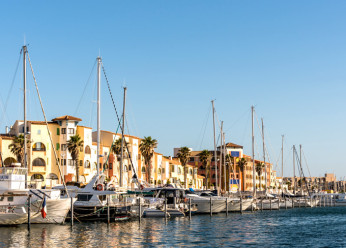 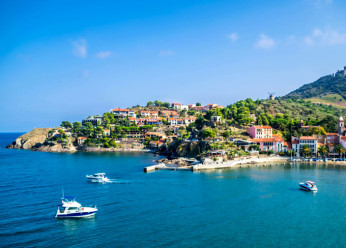 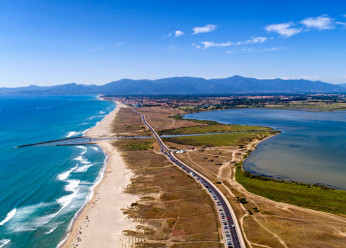 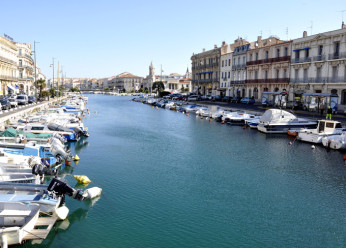 Sète is located in the department of Herault and the Languedoc-Roussillon region. Its inhabitants are called Sétois.
Called the "singular island" (a term due to Paul Valéry), Sète is a separate city, with a strong cultural identity, with its traditions, its cuisine, its jargon. City artists such as Paul Valéry, Georges Brassens, Manitas de Plata, Jean Vilar, the Di Rosa brothers, she tirelessly oscillates between tradition and avant-garde.
Until 1927, Sète has changed its name several times. This name originates from the shape has Mount St Clair seen surrounding towns. Reminiscent of a whale above the sea, it was decided to call the site "This" in reference to the cetacean. Seta in the Middle Ages, the city became Ceta and CETIA the sixteenth century and Montmorencette with the construction of a fort on the mountain by the Duke of Montmorency.
In 1666, during the reign of Louis XIV, began the construction of the port and is most often spells Sète, but Sette and this.

The most beautiful sailing experiences shared by our guests

Canal boat hire without licence
Lina expert of your cuises

×
With Lina expert of your cuises